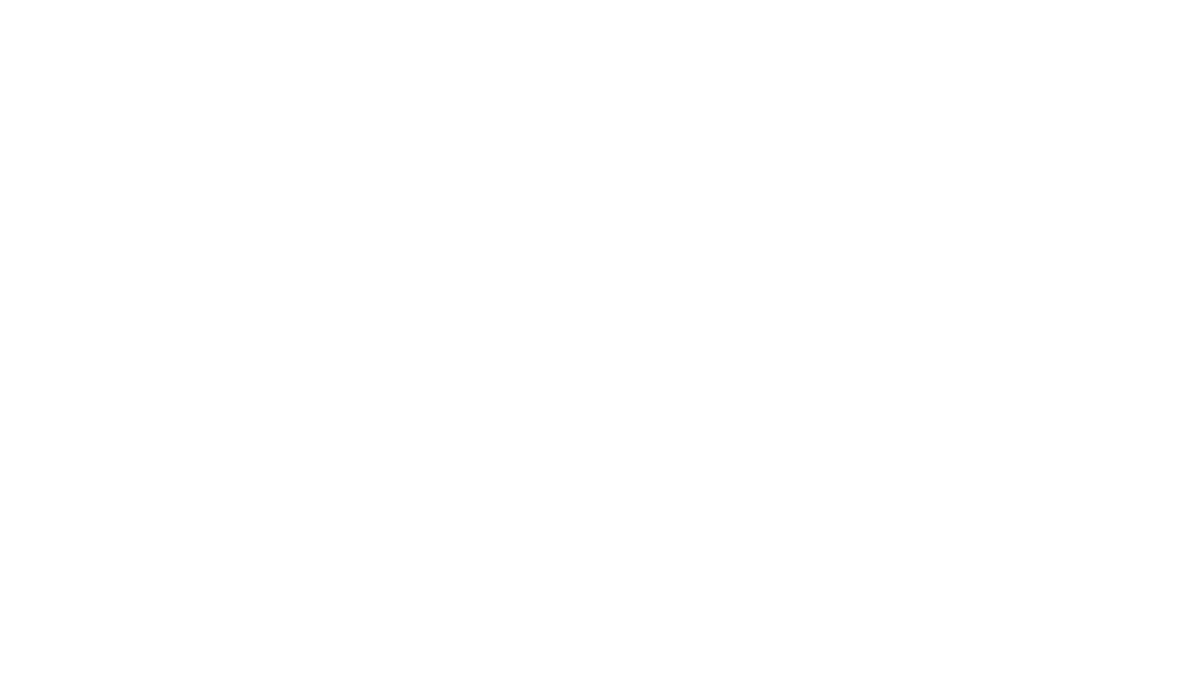 In 2019, Government Accountability Project founded the Center for Law & Ethics in Animal Research. CLEAR strives to create a conversation around justifiable research standards by promoting the voice of whistleblowers. Using legal research, education, litigation, and policy, CLEAR will develop and disseminate standards that set a precedent for animal use in research that is both scientifically and ethically justifiable.

Animal-based scientific testing is commonly used for development research as well as safety and toxicity testing of chemicals, drugs, medical devices, and cosmetics. In all of these instances, it is imperative that animals are  treated humanely. Beginning in the mid-1980s, the U.S. Congress sought to improve animal research through a substantive legislative agenda, including the enactment of a series of laws that requires every institution using certain animals in research to establish institutional animal care and use facilities (IACUCs) to oversee animal use in research. However, IACUCs under the law have extensive latitude in determining whether to assess compliance with legal standards. In effect, IACUCs run on a system of self-regulation. They are established by institutions, and their decision-making and record-keeping are not available to the public. Though IACUCs represented a step in the direction of accountability for animal research standards nearly 40 years ago, new reforms are necessary to continue fostering top quality scientific work.

Veterinarian and professor turned whistleblower and animal welfare hero, Dr. James Keen was once a proponent of industrial animal agriculture but is now advocating for a more humane way. Dr. Keen formerly worked at a facility in Nebraska called “MARC”—a U.S. Department of Agriculture (USDA) research facility that devotes taxpayer dollars to meat industry goals of increasing livestock productivity. After years of toeing the line, Dr. Keen could have no more. Research conducted at the facility was barbaric and cruel. He tried to reform MARC from within, but when his reports of neglect and abuse of animals fell on deaf ears with MARC officials, Dr. Keen was left with no choice but to reach out to the media. He sought the help of Michael Moss at the New York Times. The resulting 2015 investigative article outraged many and the public outcries were deafening.

MARC’s research focus on improving production efficiency tested the biological limits of cattle, pigs, and sheep. Experiments at the facility allowed lambs to die in the cold, calves to be born weak and deformed, piglets to be crushed by their mothers, and, in a particularly horrific incident, allowed a cow to be mounted to death by several bulls. The Animal Welfare Act doesn’t apply to USDA research facilities like MARC, so there was little to no oversight.

In the 2015 New York Times article, Dr. Keen stated: “They pay tons of attention to increasing animal production, and just a pebble-sized concern to animal welfare… And it probably looks fine to them because they’re not thinking about it, and they’re not being held accountable. But most Americans and even livestock producers would be hard pressed to support some of the things that the center has done.”

As a result of Dr. Keen’s whistleblowing, Federal legislation was proposed, but not passed, that would have applied the Animal Welfare Act to federal research facilities like MARC. USDA officials inspected the facility, and the Secretary of Agriculture called a halt to new studies at MARC until proper oversight could be established. The USDA Office of Inspector General (OIG)’s report concluded that the Agricultural Research Service’s oversight of the MARC facility was inadequate and outlined necessary reforms. The report specifically mentioned that staff feared retaliation for reporting problems, and thus rarely did.