In 1977 the Institute for Policy Studies (IPS) launched Government Accountability. The impetus for this new organization grew out of IPS’ positive experiences working with national security whistleblower Daniel Ellsberg before he released the Pentagon Papers and IPS’ negative reaction to President Nixon’s illegal and direct efforts to retaliate against Ellsberg and legendary Pentagon whistleblower Ernie Fitzgerald.

As a result of these and other Watergate scandals, the perception of whistleblowers had reached a tipping point. Ralph Nader had only recently popularized the term “whistleblower” as a way to change the negative public image surrounding those who disclosed information in order to protect the public and ensure government accountability. With a small staff that included Administrative Director Margie Bernard and National Security Conference organizer Christy Macy – both of whom later would serve on our board – the organization focused on creating the perception of whistleblowers as patriots and truth-tellers and advancing model legislation that would both protect whistleblowers and ensure that their concerns would receive public attention.

Shortly afterward, Tom Devine, who was about to begin his second year of law school, joined the effort, first developing a legal clinic with Antioch Law School and then recruiting other law students to join the cause. In January 1984, Government Accountability Project officially cut its ties with the Institute and became fully independent. As Government Accountability Project staff expanded, so too did the breadth of our work. In one of its first major legal campaigns, the organization took on several cases of nuclear power plant workers revealing massive safety violations at multiple plants, marking three of them as beyond repair.

As more attorneys joined the team, Government Accountability Project increased its litigation work, setting up our unique capacity to launch both political advocacy for whistleblower protections and legal campaigns. A larger staff allowed us to specialize in key areas for whistleblowers, such as environmental protection , food integrity, nuclear safety and financial oversight.

Throughout its history, Government Accountability Project has distinguished itself through its representation of numerous high profile clients. We worked with Edward Snowden, who disclosed systematic cases of abuses of power by the U.S. government, Dr. Aicha Elbasri, who exposed the United Nations’ failure to protect civilians in Darfur, and Phyllis McKelvey, who blew the whistle on dangerous food inspection practices at the United States Department of Agriculture. Throughout our history, Government Accountability Project has stood by the whistleblowers who put their lives and livelihoods on the line in order to serve the greater good. From the pharmaceutical industry to Wall Street, to local and international governments, Government Accountability Project has tirelessly defended and advocated on behalf of those who speak up in the face of injustice. 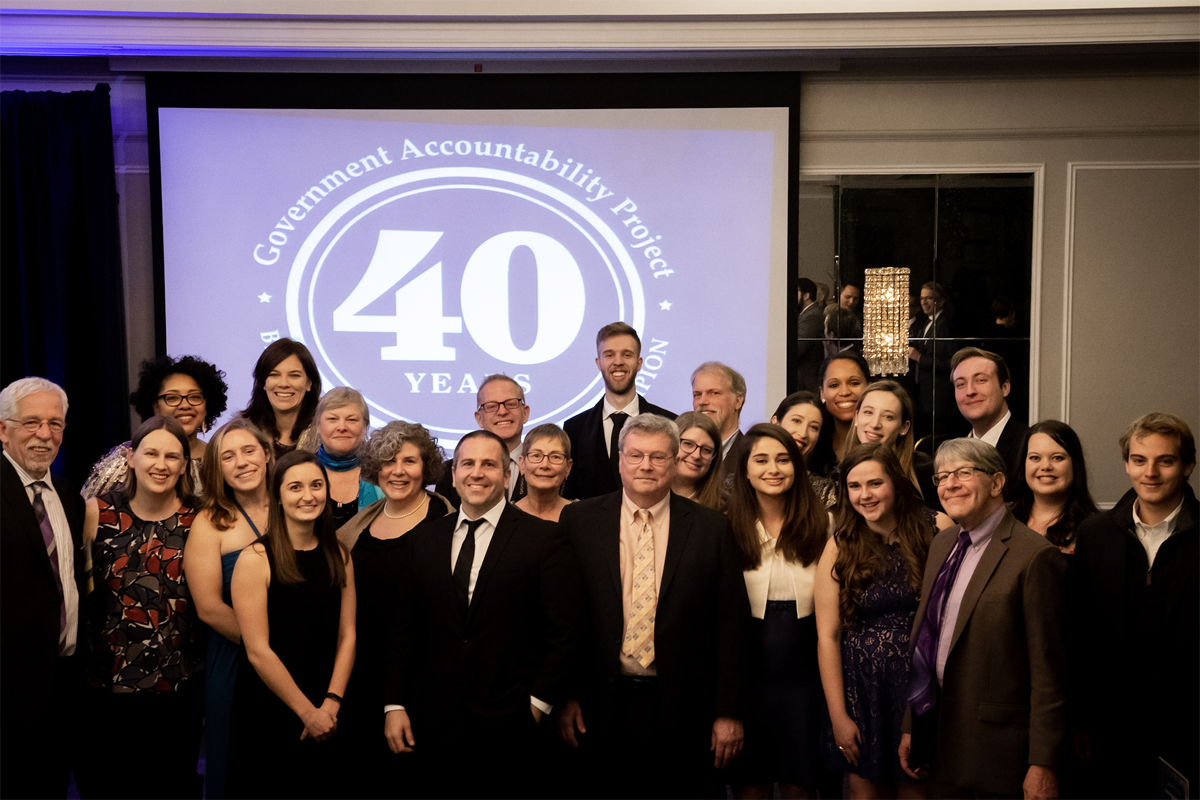